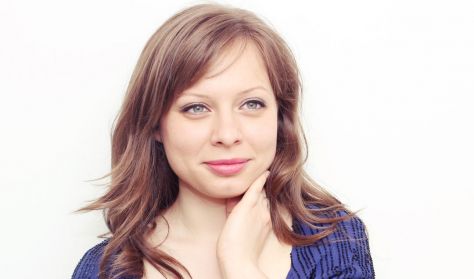 Bach’s two monumental sacred works, the two passions are among the most significant creations in the whole of musical history. For believers, an evocation of the passion of Christ is a sacred experience, while non-believers can still wonder at the complexity of genre, richness of character and dramatic force of the works. Of the two passions, we can hear the earlier-composed piece that Bach based on the Gospel of John and which was first performed in Leipzig on 7 April 1724, Good Friday.

Enjoy our online streaming services from the comfort of your couch!

Get informed about the best programs!